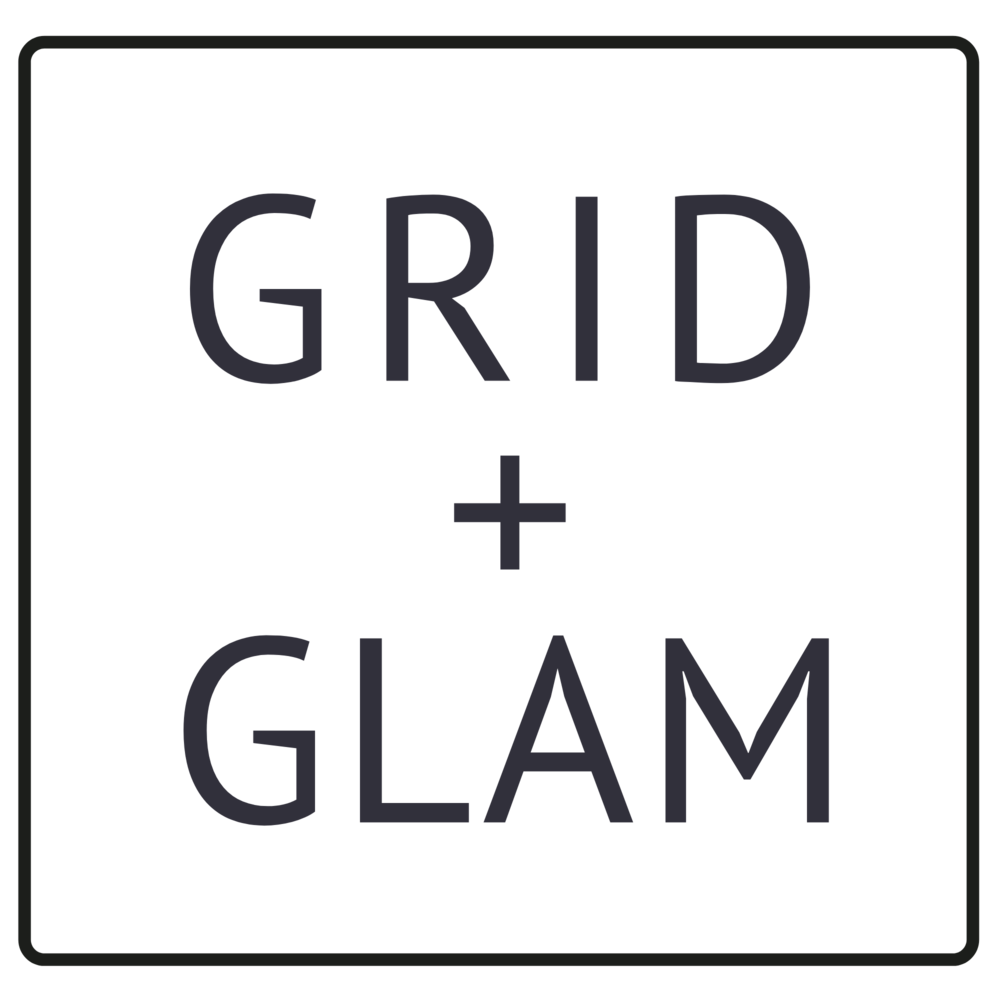 Look no further, friend. The Grid + Glam blog is your online home for all of the storage hacks, home organizing ideas, and mindset tips you could possibly need.

Before I became a Professional Organizer, I spent a year decluttering and organizing my entire house, and it changed my life. In fact, that year was so monumental for me that it became the very basis on which I built the G+G Membership.

I often get asked if I was always organized or if it was a skill I learned as an adult. I think people want me to say that I was super disorganized and then learned “These 5 Skills” or “These 7 Habits” and VOILA . . . I became the most organized person I know.  That would make a good story. But it’s not true. 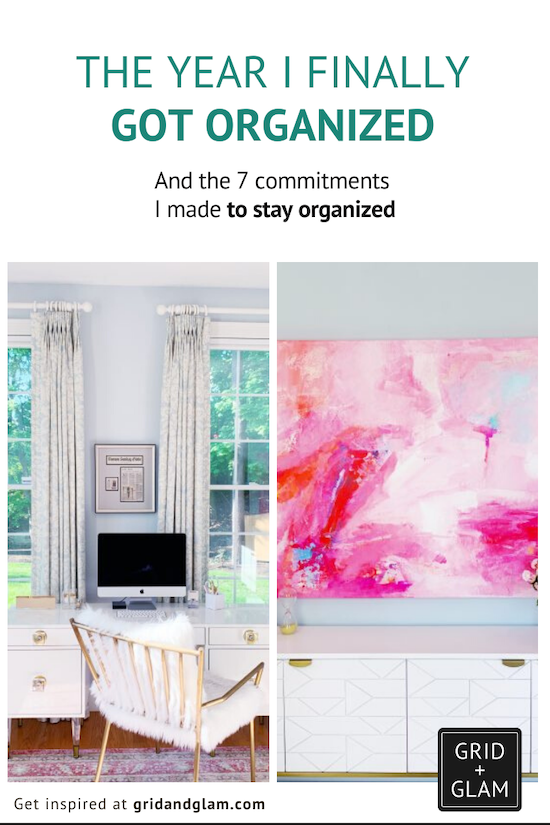 Because I had so much stuff, I found that I was always organizing. Seriously – every minute I was not working or with my kids, I was...

Get free printables
+ tips to organize your home! 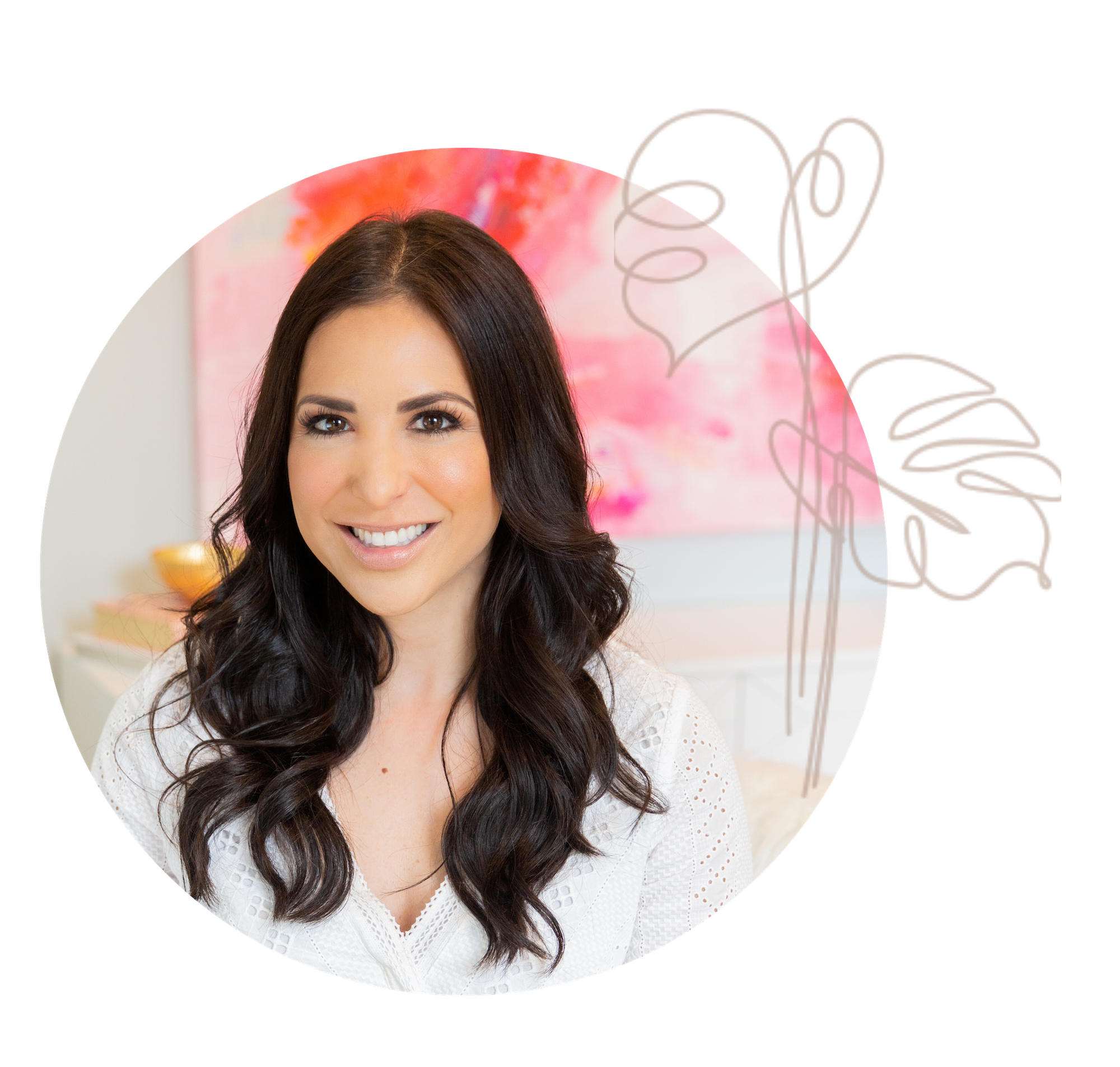 Lead organizer at Grid+Glam. Most days you'll find me deep in a pantry or creating other organizing solutions for busy women. My mission is to help women create more order in their lives. 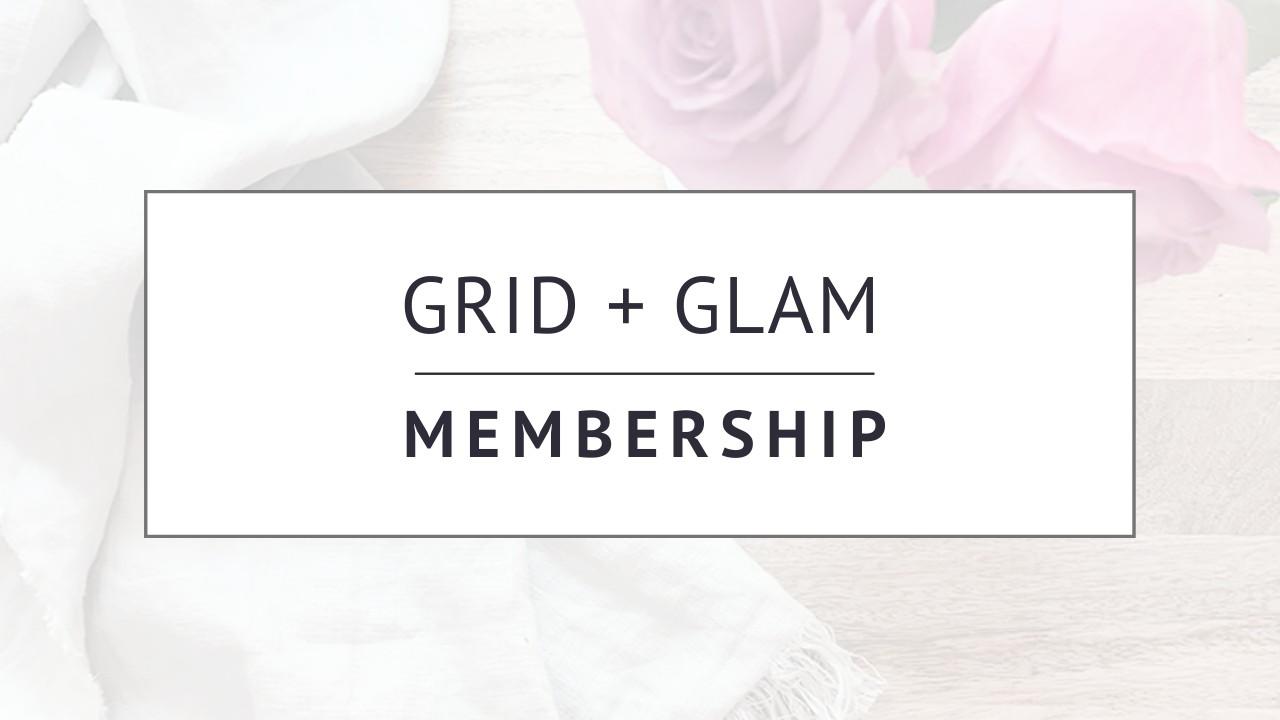 Want to say goodbye to stress, mess + disorganized old habits for good? Need a step-by-step process to make it happen?

Have a specific question we haven’t answered yet?